Stephen has distinct taste for funky beats. Funk Street is his first full studio release, paying tribute to the retro, disco-esque sounds that made his childhood hometown of New York  the birthplace of disco music decades ago. Extra icing on this warm and juicy cake include featuring some great vocal artist. 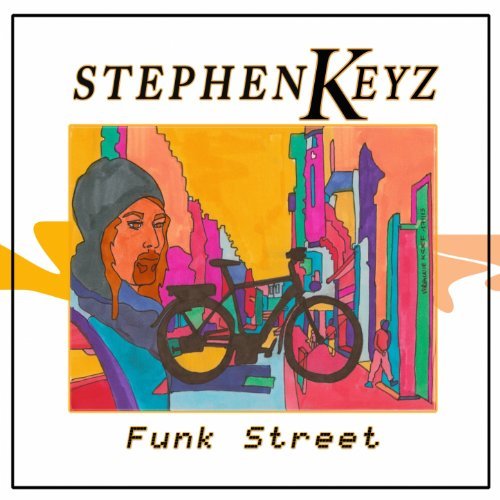 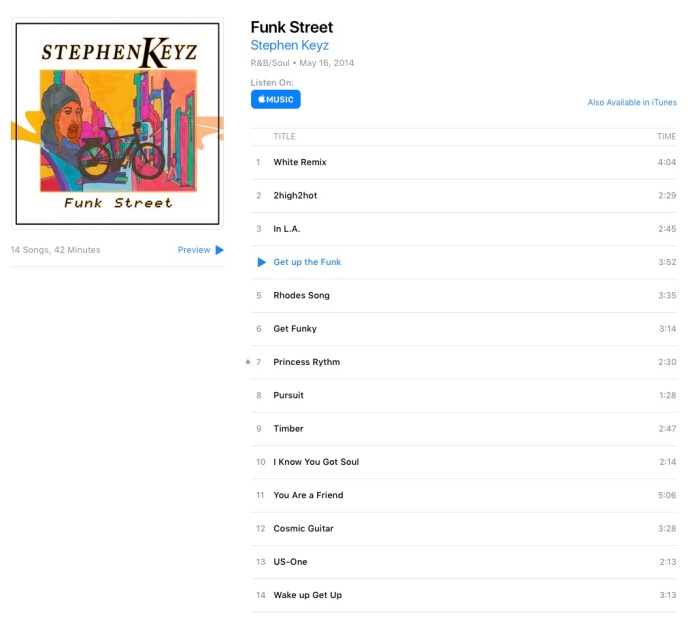 Stephen Keyz is a Music composer and song writer for film, tv and performers. View all posts by Stephen Keyz